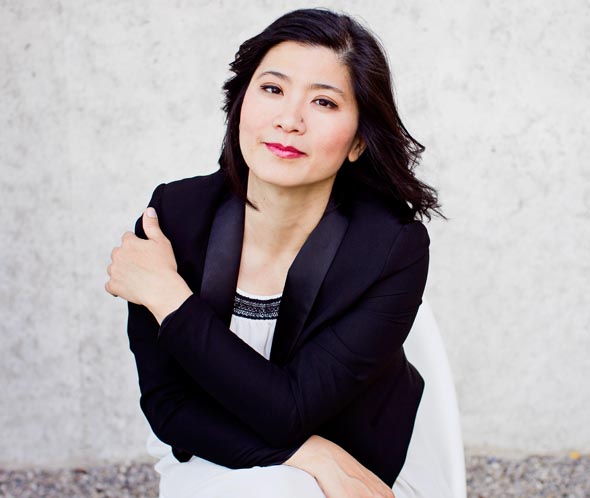 Lucia was born in South Taiwan, came to Munich to study and has lived here ever since. With all her senses she lives between Asia and Europe, speaking German, Chinese, Taiwanese and English, but also understanding Bavarian. When she was three years old, she first came into contact with music and then received strict but wise tuition (young Lucia was also a highly resourceful child who could practice Bach inventions and read comics at the same time). Today, music is a natural part of her, as is intellect or the love for her family. At 17 she made the definitive decision to become a pianist, after she also had toyed with oboe, singing, conducting, law and psychology. For a long time, Artur Rubinstein was her idol on the piano. She loves jazz and contemporary art, but not Baselitz. 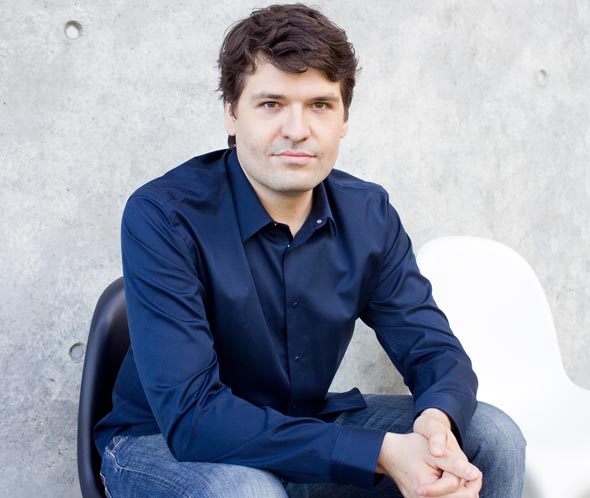 Sebastian was born in South Germany, came to Munich to study and has lived here ever since. His family roots go all the way back to his Indian great great grandmother. He speaks very good English, although he has a bit more difficulty with Chinese. He began playing piano at the age of eight, but as a teenager he listened (and lived up) to a lot more pop and rock music than classical – now it is totally the opposite. Music is for him, alongside literature, a fantastic means to develop as a person, for the same reason he is also interested in psychology and philosophy. He decided to become a pianist during his civilian service at Straubing Hospital. Carlos Kleiber, Glenn Gould, Jean-Luc Picard and Freddie Mercury were very important to him for a while, though he has since then disengaged himself from having role models.

The two of them got to know each other at the Munich University of Music, formed Duo d’Accord at the end of 1999, married in 2006 and have a daughter. They find the term ‘classical music’ only partially correct, because the music they play is just as grounded in the here and now as any other. Indeed it has a unique kind of beauty, often great things happen within it, and it still is something very special for them to share with one another at the piano.

This text is intended for reading and not permitted for publishing.